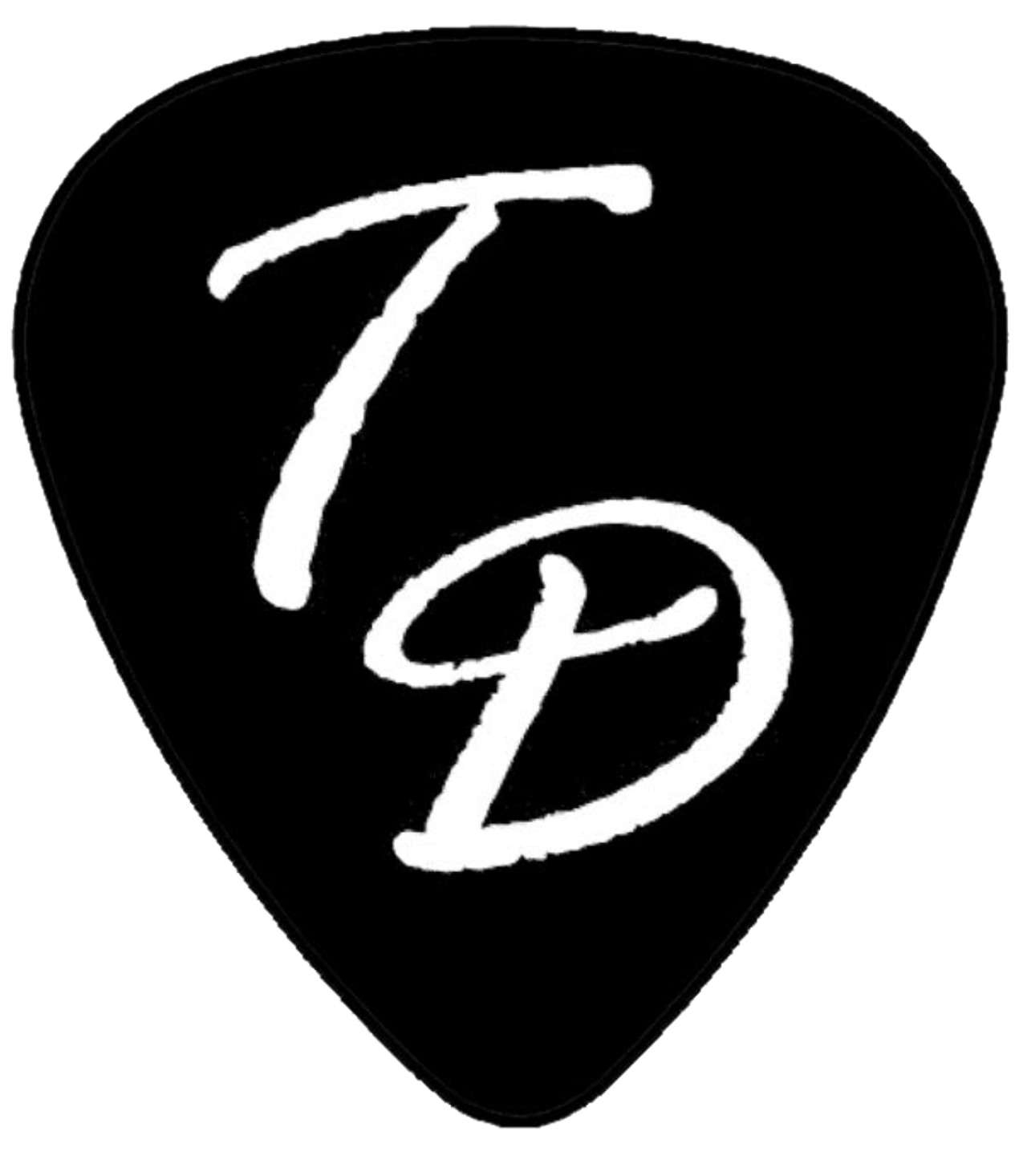 Every Song... A Story

“Travis Dolter’s Drive In Show was one of the most unique concerts I’ve ever seen. It sounded amazing! In between songs it sounded like a traffic jam in L.A. with all the honking! Kudos to Travis and his band for bringing back some much-needed live entertainment to Camrose!” - A.J. Keller

Travis Dolter was raised on a working farm in the middle of the Alberta prairies. Growing up playing in the family band, Travis gained confidence and charisma on stage from a young age. He recalls packing his sleeping bag so he could sleep on stage while the family finished performing! Building on his experience from these performances, Travis has been able to develop an engaging stage presence helping him grow into the rising country recording artist he is today.

Travis has raced stock cars, is an avid soccer player and Ukrainian Dancer and recently graduated with a Degree in Kinesiology.

Travis has proven to be an artist of note, placing in the top 3 in the Global Country Star Search, taking home the 2019 NACMAI International Male Vocalist & Entertainer of the year and 1st place in the Country 106.5 Star Search contest. His first ever official music video for LAKE DAY earned a 2nd Ballot nomination with Country Music Alberta for Video of the Year. Travis has opened for Hey Romeo, played festivals including Big Valley Jamboree Songwriter’s & Country Music Alberta Horizon Stage, showcased at the CCMA Diamonds in the Rough stage, headlined a NASCAR race, and shared his music across Alberta and Saskatchewan during his Rural Nights Tour!

The pandemic of 2020 began just as Travis was set to hit the festival season and prove himself on the stages many talented Alberta artists had gone on before. With the season cancelled, Dolter was not dissuaded and set up a Drive-In show long before it was the "in thing", attracting 114 cars. With venues now open, Travis’s calendar is filling up with concerts, dances, and private events!

Dolter has broken into new territory with the use of Canadian and International radio trackers.  With his songs being added to several Canadian stations at home and over 700 stations worldwide, he has made a presence in places like Australia, New Zealand, Europe, and USA.  A feat to be proud of given the current state of the music industry.

In August, BLUE SEAS & PALM TREES, worked its way up to the #1 spot on the Canadian Indie Country Countdown. Travis’s latest release, SOMEWHERE, provided him with the opportunity to be featured on 840 CFCW as the Homegrown Country Music Alberta Spotlight Artist for the month of September. A professional official music video, filmed by Ken Stead Productions, was recently released for SOMEWHERE, and has had over 10,000 views.

Travis knows it takes dedication, attention to detail and an ability to be creative both on and off the stage to get noticed. Travis has the gift of a real songwriter, the ability to view everyday situations and places through the lens of a storyteller. He can paint a picture with words; words that can emit a range of emotions, and he shares this gift expressively in every song he writes. Whether he is immersing you into a Nashville Bar in “Layla 14”, telling the story of being out on the Lake as in “Lake Day”, taking risks in “Just To Say I Did” or finding the light side of the recent pandemic in “Bottle Depot”.

Travis’ emphasis as an artist is to focus on the positives in life, which has become of utmost importance since the onset of the pandemic. Bringing humour to the stage and sharing every day stories comes naturally for Travis.  Whether he is entertaining a small group of family, or headlining/producing his first Drive In show while wearing a Captains hat and putting rubber rain hats on his bandmembers, Travis will always find the humour and draw his audience in. Travis knows just the right way to take his audience on a musical journey through the course of a performance.  Through the highs and the lows, balancing emotional songwriting with humor and storytelling, Dolter’s show is not one to be forgotten.